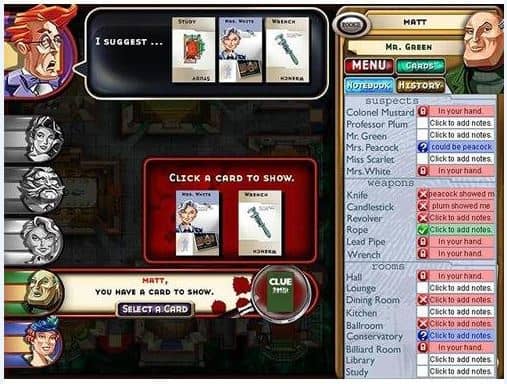 
As he prepares to use all his skills to solve a murder mystery, one problem arises - the main suspect. Is a mythical creature that might not even exist! It's your job to hunt for clues, interrogate the suspects, solve puzzles along the way and uncover the secret of the swamp.

Now also available for Windows, Mac and Linux! The game has been in development for over a year and a half now, and the finish line is in sight!


We need your help for the final push though, as we've been self-funded for the duration of the project. Firstly, we want to pay our voice actors for their amazing work, and to fund the final few months of development.


With your help, we can make it! It's all too true that putting the finishing touches on a game is one of the hardest and most intensive parts of making one, but we're determined to make this game the absolute best game it can be. Your pledges will help us push it just that little extra bit from 'good enough' to being really and truly complete.

Our team is pretty small.